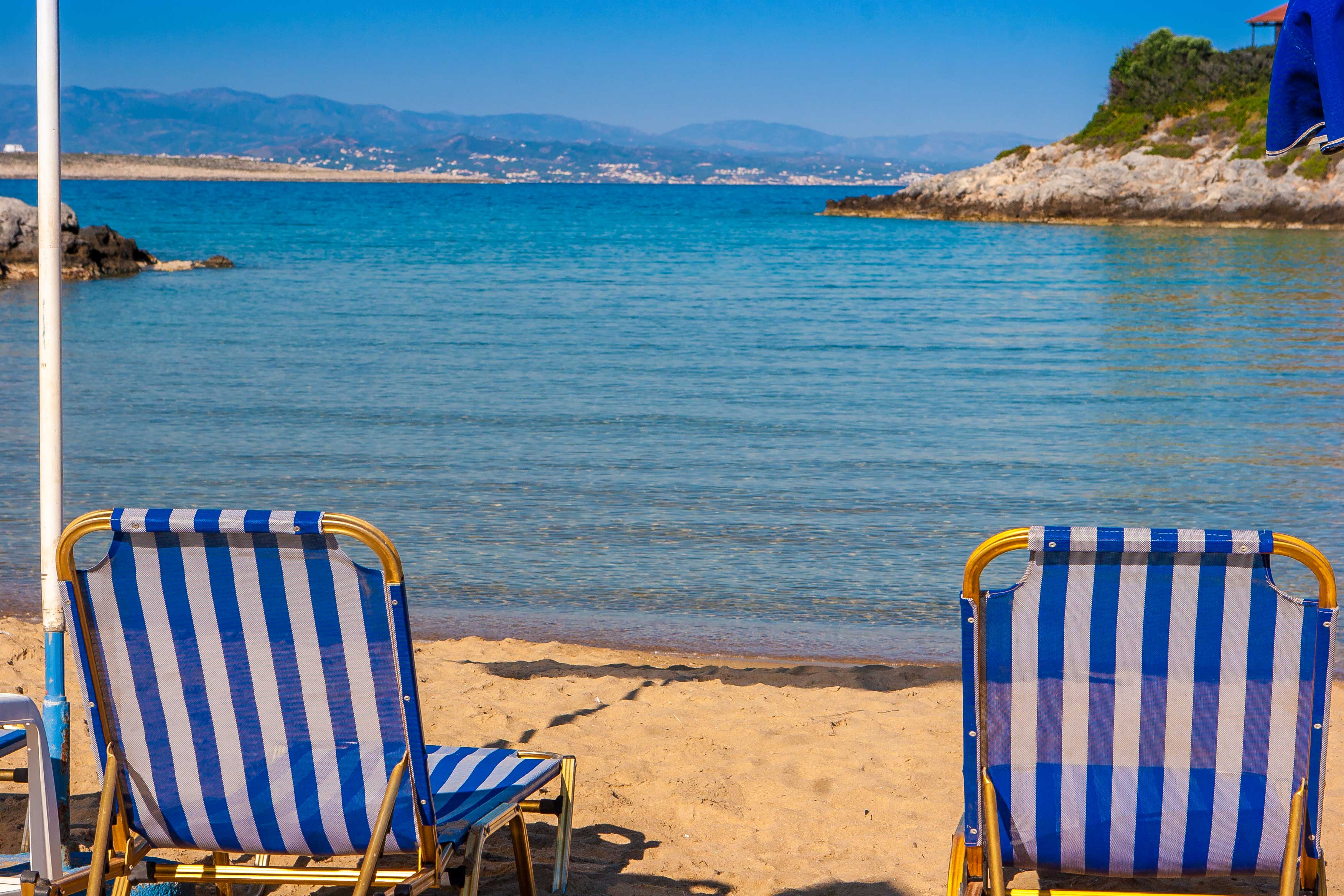 Explore The Beauty Of Akrotiri In Chania, Crete

Akrotiri Chania, Crete, is a circular peninsula on the east side of Chania city. Akrotiri has a long history, a lot of monuments and even more natural beauties. Along the coastline of Akrotiri someone can find all types of beaches, from small private ones to huge sandy beaches with lots of visitor, taverns etc. Most of Akrotiri Beaches are protected from the strong north winds of summer and are located in a short distance from the city (10-15 km). Also, in the center of the peninsula, on an extended table-land, there is the airport of Chania.

The area of Akrotiri disposes many interested sights. You can visit the picturesque, traditional villages close to Akrotiri, among which is the village Stavros, where the popular movie “Zorbas” was filmed, the beautiful villages Sternes, Kounoupidiana, Korakies, Pithari, Aroni and Marathi, which was the seaport of the ancient city Aptera.

It is also worth visiting some old and historic monasteries: the Monastery of Agia Triada (Trinity) built in 17th century, 20 km from Chania, the Monastery of Gouverneto of 16th century, 25 km from Chania and of course, the Monastery of Agios Ioannis (Saint John) of 7th century, which is the oldest in Crete. It is built on a steep ravine and you have to descend 385 stairs to get there. The Monastery is carved into the rock and the cave next to it was the place in which Saint John passed all his life, as a hermit. In the same area, between the two monasteries, there is the impressive cave of Arkoudiotissa or Arkouda (bear), which is called like this because of a stalagmite that has the form of the bear. 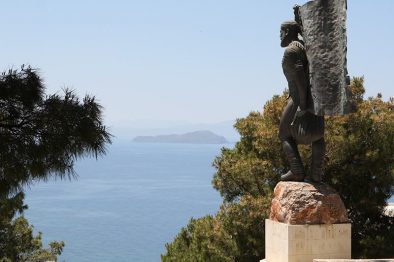 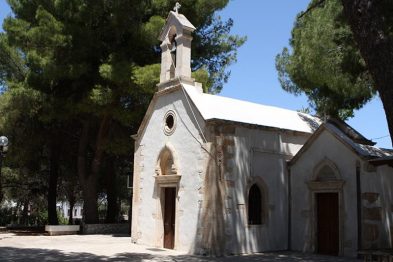 One of the most important sights in Akrotiri is the tombs of Venizelos family. In this place, which offers a spectacular, panoramic view of Chania, is buried the most important Greek politician and prime minister of 20th century, Eleftherios Venizelos.

The Beaches Of Akrotiri In Chania

Some of the beaches are available for water sports. The northern beaches, especially, are ideal for windsurfing, because of the winds. The taverns and restaurants of Akrotiri Chania ensure dishes of high quality. Also, in the small traditional cafes you can taste the local drink raki, combined with traditional tit-bits.

Read also:  The Amazing Coves Of Marathi Beach In Crete

You can reach Akrotiri Beaches only in a few minutes by taxi, rental car or motorbike. 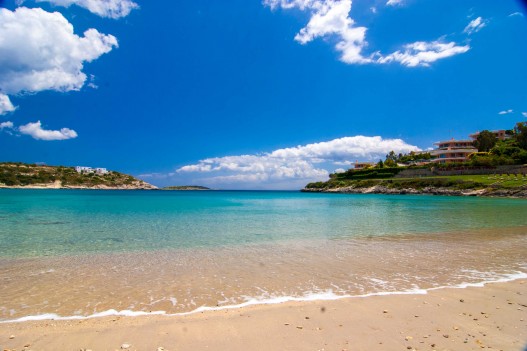 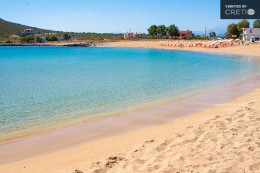 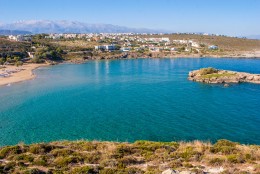