The loggerhead sea turtle Caretta Caretta is the most important species of sea turtles in Greece and is strictly protected by the Greek legislation. There are two organizations activating in Creece for the protection of the turtle, “ARCHELON” and “MEDASSET”, which actually do really great job.

Caretta sea turtle has a hard shell, with 5 square plates on each side. The shell can reach up to 120 cm, but usually, it is not more than 100 cm. The weight of the turtle usually reaches 100-150 kg, but can exceed 450 kg in exceptional cases, and can live 47-67 years. It eats mainly jellyfish, molluscs, crustaceans and, rarely, algae. Unfortunately, a large number of turtles lose their life by swallowing plastic bags thrown into the sea, as they look like jellyfish.

Start your Holidays in Crete with these 5 Easy Steps!

Crete is one of the most important places for breeding, as hundreds of Caretta turtles lay their eggs on sandy beaches every summer. That’s why the organizations for the protection of sea turtles are active in the northern tourist beaches of Chania and Rethymno, and the Gulf of Messara, where there is a great density of births. 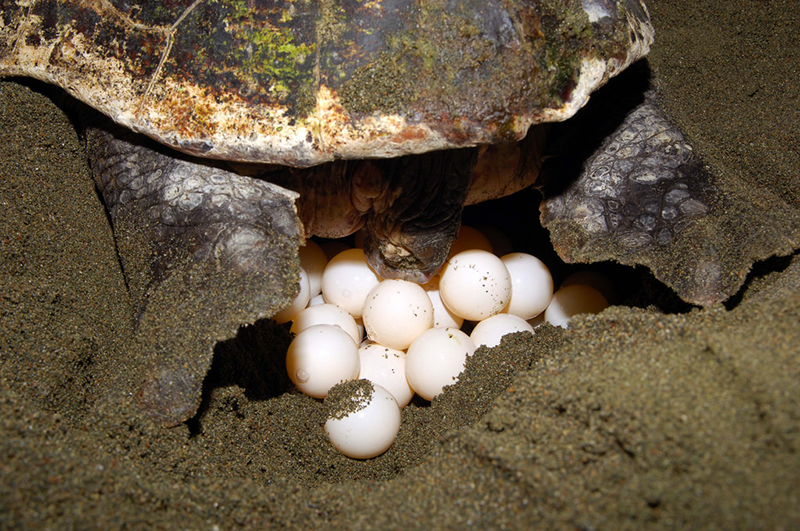 The female loggerhead sea turtle approaches the coast of Crete only to give birth every 2-4 years, from May to September, the period when the beaches are filled with people. Once it finds a beach without lights, gets out of the water in the dark and lays 20-200 eggs, and buries them in the sand. When the baby turtles are hatched after two months, they head to the sea and stay there for many years. The adult females return always ta the same beach to lay their eggs. 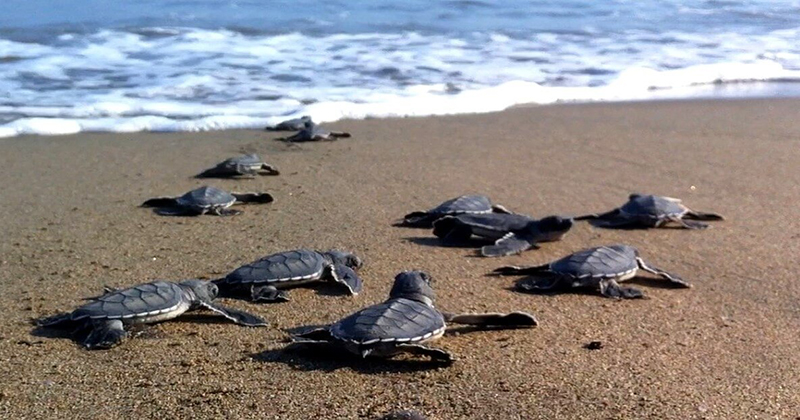 The problem that arises with the life cycle of turtles the destruction of the beach where they were born, making them unable to give birth to their babies, as they can do it only on the same beach. For this reason, in the regions were Caretta Caretta is reproduced, specific things are prohibited: the use of lighting, the use of speakers, driving on the sand, evening walk on the beach and, generally, anything that disturb the turtles. 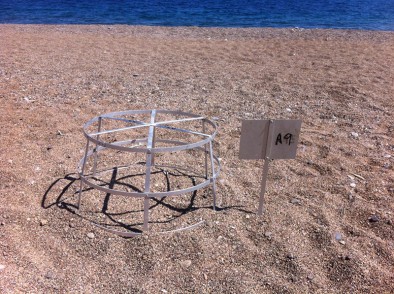 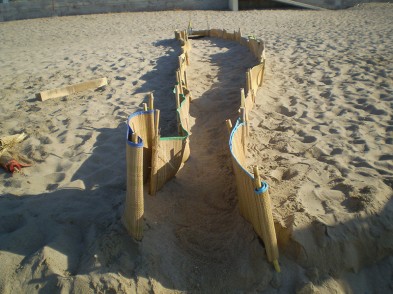 In Crete, the turtles may lay on any beach with sand, so it is advisable to avoid the evening walks on the beach during those hours. Also, in case you are lucky enough to find a nest, you should inform “ARCHELON” organization and mark the area temporarily, in order nobody approaches the place and breaks the eggs. The people of “ARCHELON” place metal cages over the nest and light in order the baby turtles not to head towards the lights on the shore. Also, for those interested, “ARCHELON” accepts donations and volunteers to support the project.

The First Caretta Caretta Nests In 2016

Officially, the Caretta laying period for Crete began on May 23rd, on the International Day of the Turtle, The first nest was discovered in the beach of Adele in Rethymnon. The group of volunteers found the nest in the early morning hours and placed the special cage over it. 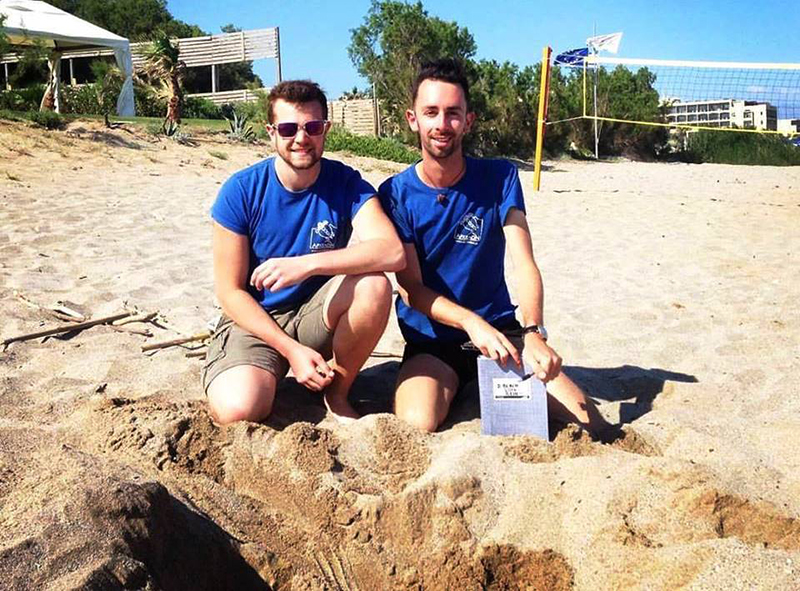 As it was announced by “ARCHELON”, the start of summer was marked by the discovery of two more Caretta Caretta nests in Crete: one in Kommos beach in the Bay of Messara on 1st of June, and another one, in Maleme beach, Chania, on the 2nd of June.

Posted on 16 Jun 2016 in Activities in Crete and tagged Beaches In Crete, Crete Nature.