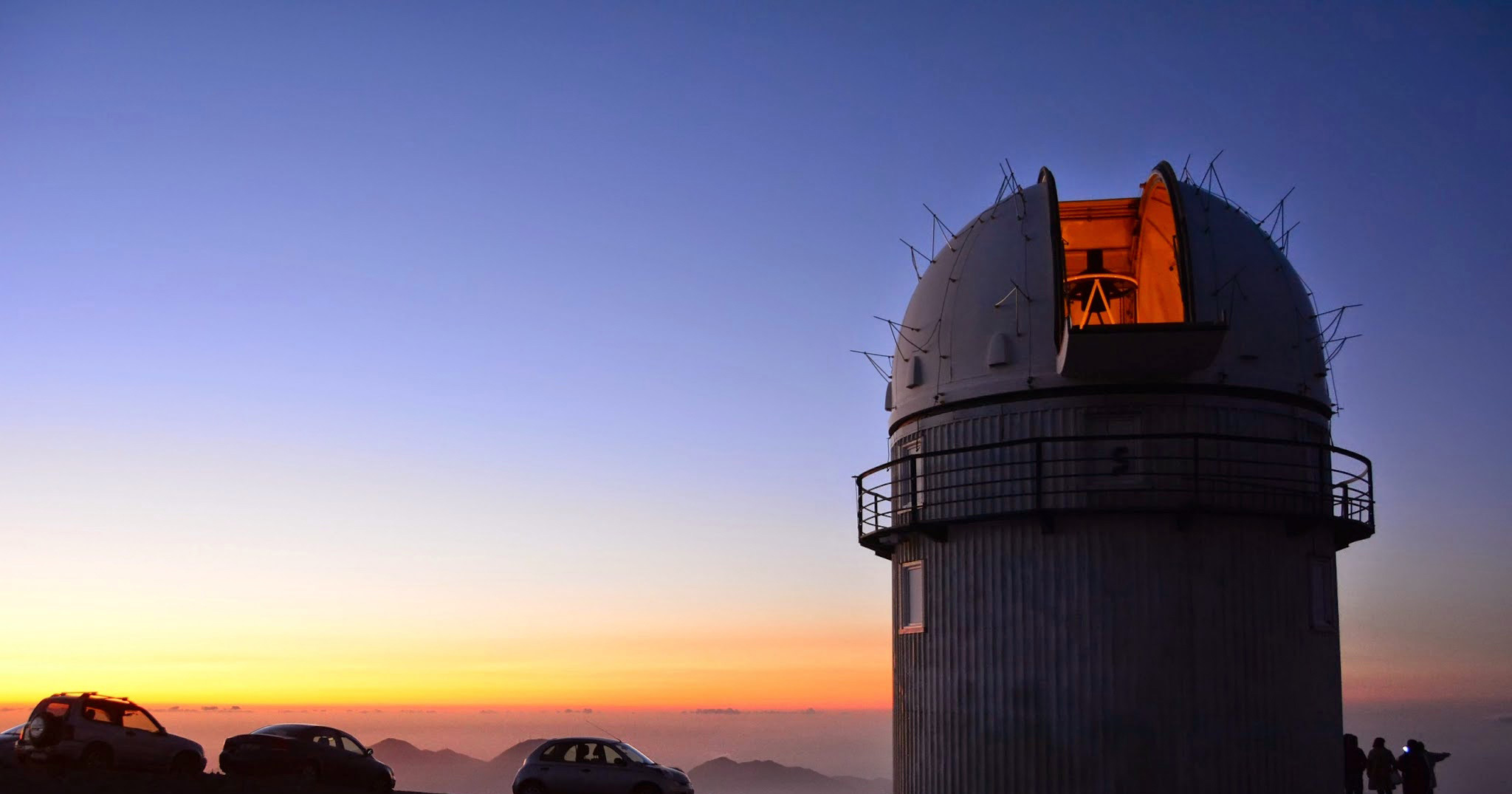 If you plan your holidays in Crete and search for place “facing the stars”, then Skinakas Observatory in Anogia will be one of your favorites. Perched on a steep peak of Psiloritis at a height of 1760 meters, it reveals to you the magic of the night sky in Crete! It opens its doors to the public a few times in the year and always in the summer.

The view from the top of Skinakas Observatory will certainly reward you for your decision to visit it. The paved road leading to the Observatory is well accessible. That’s why the researchers chose the specific location for the Observatory. West of it, on the foot of Psiloritis, is the Cave where Zeus was born, the most important religious center of Minoan Crete. At north, you will see the miraculous Minoan City of Zominthos. 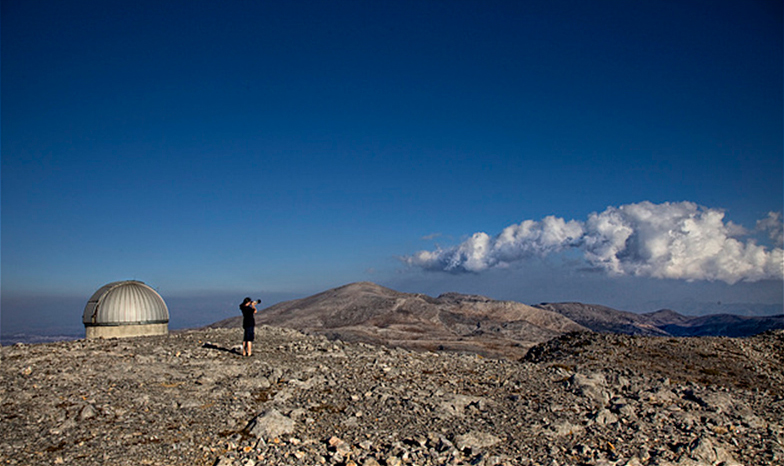 Three component parts founded and built the Observatory: the University of Crete, the Technology and Research Foundation and the local people. At the same time, it is an example of perfect scientific cooperation of Greek and German researchers, as it was set up in collaboration with the Institute MAX PRANCK of Germany. This is very important, if we take into account that the German’s conquest marked this place during the World War II.

Skinakas Observatory of Crete became famous when, in 1986, -on the first year of its cooperation- the scientists observed the famous comet of HALLEY. This comet caused panic in the beginning of the century, as people believed that it would collide with the earth. Finally, after it diverged of the earth, scientists confirmed that it consisted, mainly, of ice. One of the telescopes that detected the comet was the small telescope of 30 cm of the Skinakas Observatory. 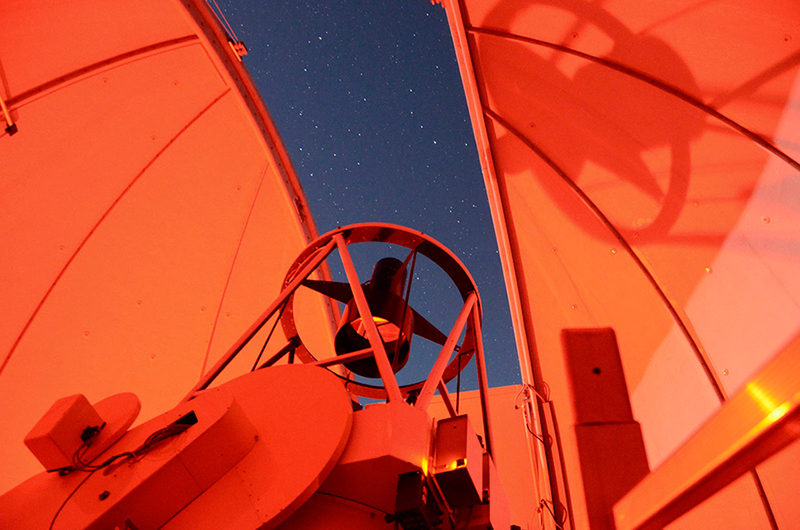 Skinakas Observatory houses three telescopes: a small one of 30 cm, a second one of 60 cm and the largest one with a speculum of 1.3 meters diameter. With the much smaller telescope of 30 cm., existing in Skinakas since 1986, researchers have achieved significant astronomical observations: the discovery of new nebulae, the discovery of new planetary nebulae and the observation of comet Austin. The proper and complete operation of the telescope of 1.3 m., and the digital astronomical image analysis infrastructure have secured the conditions for attracting astronomers not only from Greece but other countries also.

Read also:  Top Festivals In Crete 2016 To Participate On Your Holidays

The European Week of Astronomy and Space Science EWASS 2016 conference took place this year in Athens. Skinakas Observatory on Crete has been chosen to carry out a unique astrophysical experiment: reveal traces of the Big Bang, the “primordial light” formed in the first moments of creation. South Africa’s SAAO Observatory will support the effort of the Observatory of Crete. 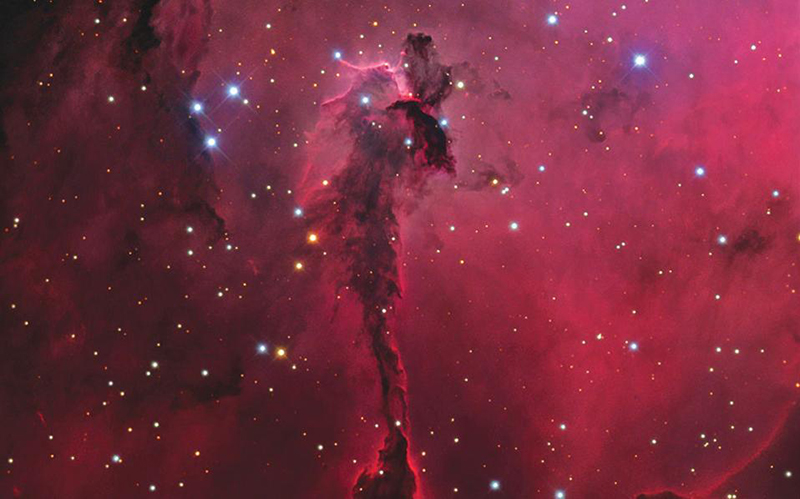 When to visit Skinakas Observatory In Crete

During those days, the Observatory is open from 18:00 to 23:00. Guests will have, as always, the opportunity to tour the Observatory facilities and attend a presentation, usually until 20:30. Then, they can observe a celestial object which will be visible at that time, by using the telescope of 1.3 meters. 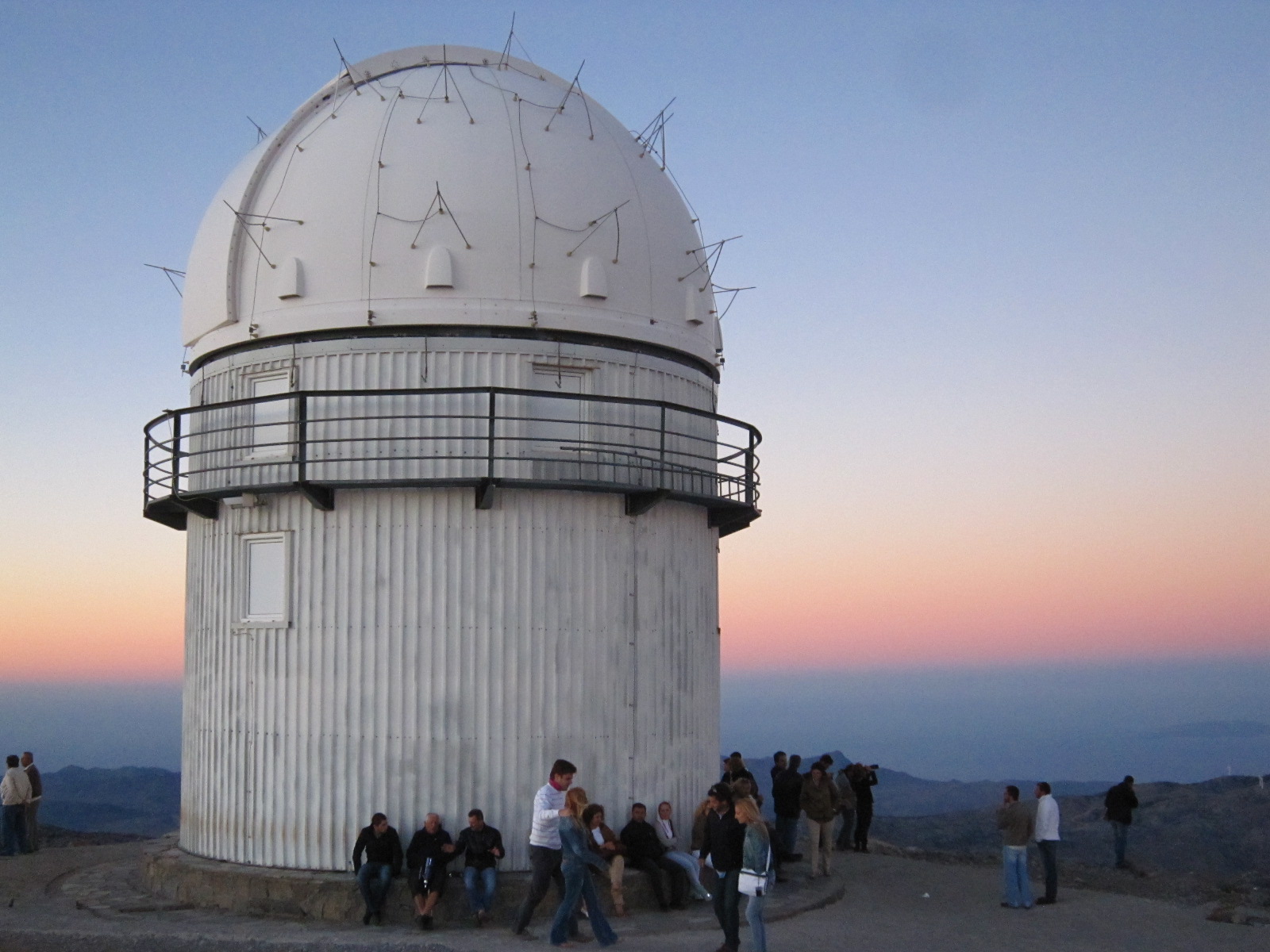 Useful Tips For Your Visit At Skinakas Observatory 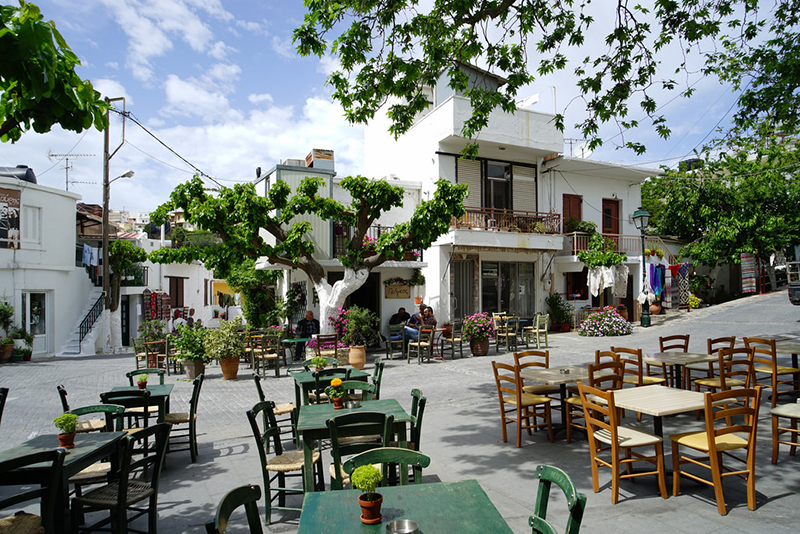 Finally, you could combine your visit at Skinakas Observatory with a visit at the traditional village of Anogia in Rethymnon.  There, you will experience the hospitality of people, Cretan nature and delicious cuisine.