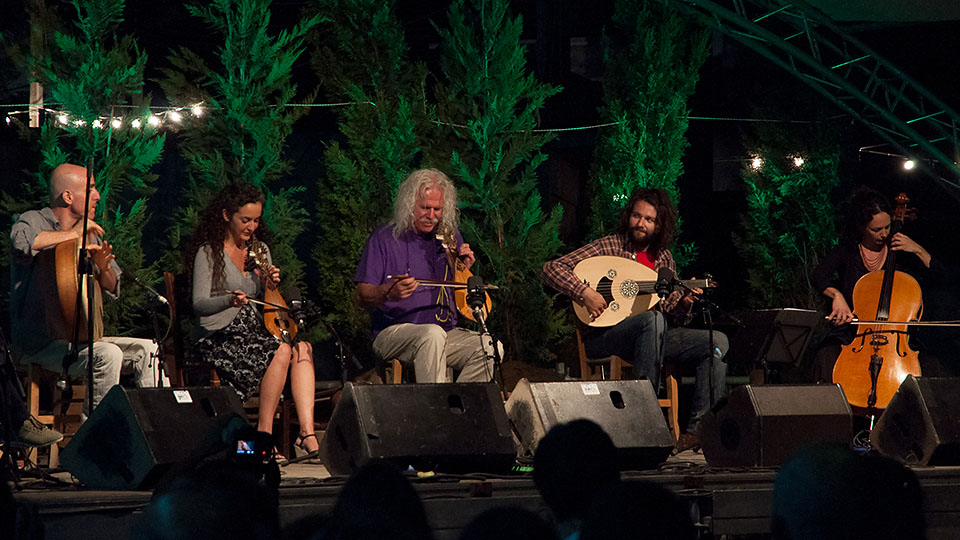 Top Festivals In Crete 2016 To Participate On Your Holidays

As it is known, Cretans love to celebrate, so there are plenty of really interesting feasts and Festivals throughout the year, which spread the Cretan culture and the way of living in Crete, all over the world. Check our list with the most exciting Crete festivals, which you should attend, during your holidays in the island.

The Mediterranean Photography Festival «Medphoto», which starts on June 9th in Rethymnon, is a new idea in the field of photography, inspired by the photographer Paul Fysakis, in cooperation with the Museum of Contemporary Art of Crete. The festival deals with the desperate quest of a home by the immigrants and their dramatic attempt to be socially integrated in the difficult conditions of the period, the humanitarian crisis and social unrest in the Mediterranean region, and the role of Europe, the financial and refugee crisis. It is one of the Crete festivals, highlighting the key problems of our times. “Chillin” newspaper organizes the “Holi Fest Crete 2016”, on Saturday, June 11th, 2016, at the National Stadium of Chania. Popular DJs, live acts from all over the island, as well as a well known band will give their own color to the event. Acrobats, dancers, sky dancers and many more happenings promise to entertain children and adults attending the National Stadium of Chania on June 11. Doors open at 17:00 p.m. and the first coordinated throwing of colors will be at 18.30. So make sure that you wear light-colored shirts and have the best mood to welcome the summer with the most colorful way. Matala Beach Festival, one of the most popular Crete festivals, is organized to keep the myth of Matala alive! A unique festival on the sandy beach beneath the caves made famous during the hippie era of the 1960s and ‘70s. Matala attracted international attention in the early 70’s when Joni Mitchell released her critically acclaimed album ‘Blue’, which detailed her experiences whilst living in the caves with the young hippie travelers, enjoying the tranquility of Matala beach. For three days, popular Greek and foreign artists and thousands of visitors are united in a grand music feast. The three concert stages of the festival will host very popular artists and groups. 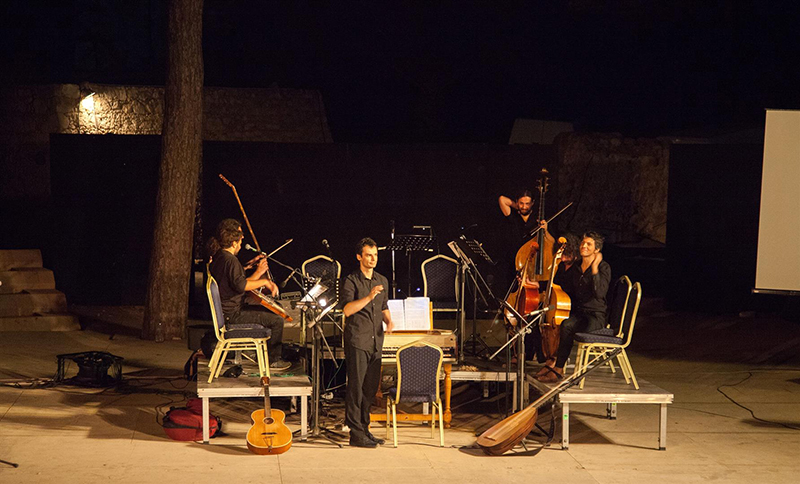 “Yakinthia” are the cultural events that take place every year during July, in Anogia, Rethymno. The events take place in an area that has been specially configured for this purpose in Psiloritis, just after Anogia, at an altitude of 1260 m. There, has been erected a temple dedicated to St. Hyacinth, a simple dry stone circular structure with a dome. Inside the temple is the icon of St. Hyacinth. Next to the temple, there is a stone theater where concerts take place under the shadow of trees. 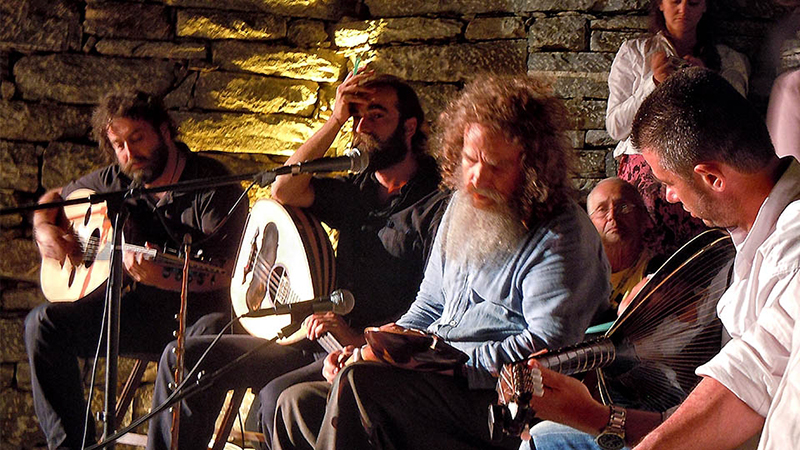 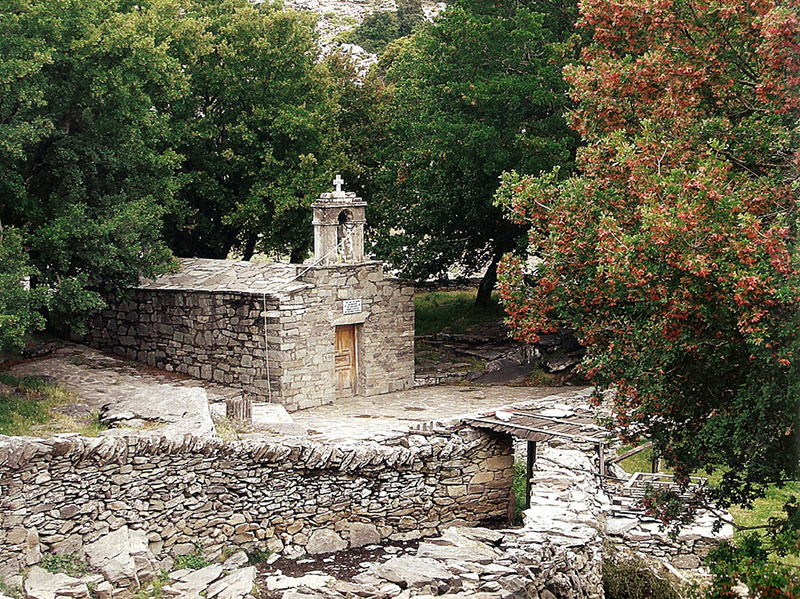 It is an important institution of cultural creation in our country and a benchmark among the Crete festivals .  It promotes Mediterranean cultural exchanges and participate simultaneously in the network of the most famous Mediterranean festivals. “Yakinthia” “causing” the spirit and the body with a different theme each time and so every time attendees live a single psychosomatic experience in the natural environment.

Reggaevibes music festival was held for the first time in 2007, on the sandy beach of Almyros, which is the benchmark for the region. The festival is very important in the area of Agios Nikolaos (St. Nicholas) and Crete, in general.  Reggae Vibes presents popular bands from abroad very which are very successful in the international charts and have participated in globally known festivals. 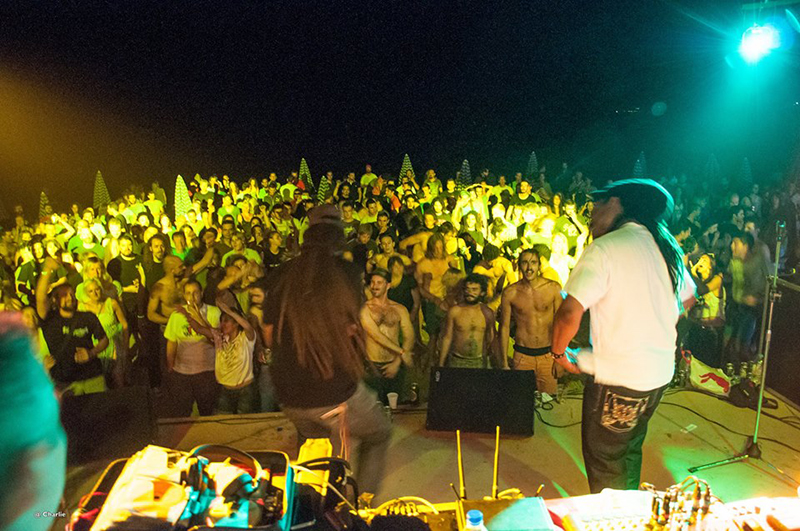 The aim of the festival is to satisfy the friends of reggae and dub music and also to contribute to the cultural development of the city of Agios Nikolaos, upgrading the city in the fields of culture and tourism. The festival is already an institution for lovers of reggae and dub music not only in Crete but also the rest of Greece, since the number of tourists gathered in the summer months can enjoy high quality music nights in an idyllic setting. The artistic direction of the event made by Professor Skank, who is the No1 representative of Greece in the international Reggae Dub scene.

Choudetsi festival, in Heraklion, is one of the most popular festivals in Crete. For four days, local producers of traditional products of all kinds from all over Crete present their products on the streets of Choudetsi. In the streets and alleys of the village, you will see tables with high quality Cretan products: fine honey, raki, wines, sweets, fragrant soaps of different smells. 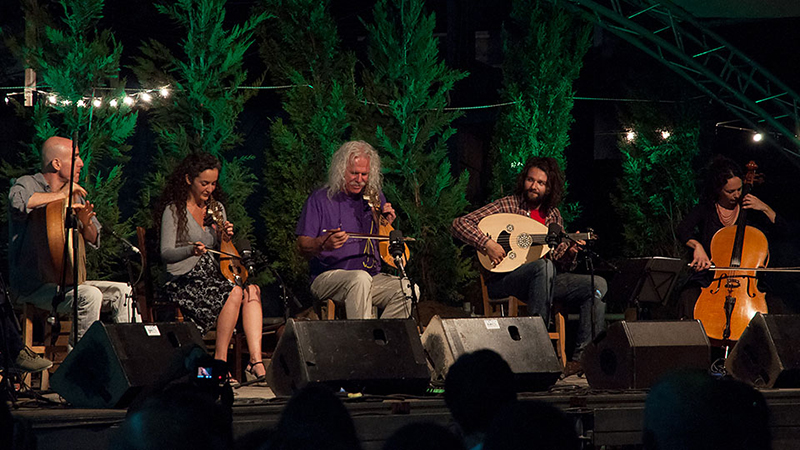 At the same time, the musicians play their multinational and magic music in different points of the village, with free admission, until the exhaustion of the strength of the music and the early morning hours.

At the 3rd International Documentary Festival of Ierapetra, you will get the chance to enjoy artists and people of international fame and recognition, as well as acclaimed Greek artists. The 3rd International Documentary Festival of Ierapetra, will take place in Ierapetra from 6th to 10th of August, 2016, while documentaries will be displayed in many areas of Lasithi (Lasithi Plateau, Makrigialos, Agios Nikolaos etc.) and the capitals of Prefectures of Crete. Since last year, the International Documentary Festival of Ierapetra, became an institution in Crete and also opened his horizons by traveling from April to October 2016, in various parts of Greece and abroad,  spreading the images and sounds of Greece and the Mediterranean, around the world. 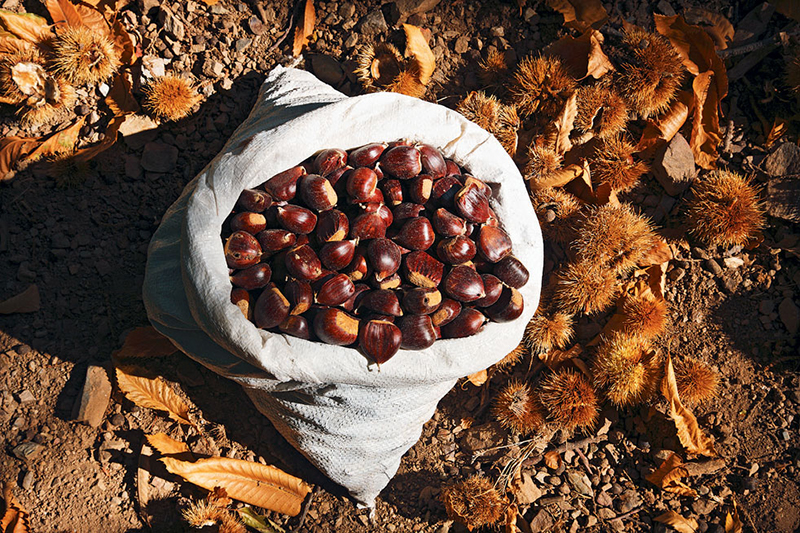 To mark the coming autumn and proudly demonstrate the chestnut harvest, the local population devotes special attention to the Chestnut Festival. This small, but authentic happening, gives Elos a chance to show off its chestnut produce and attract quite some curious visitors over the weekend, which is reserved for this extraordinary event. Travelers can expect music, dancing, eating and drinking as essential parts of the celebration. Let us not forget the great food as well! 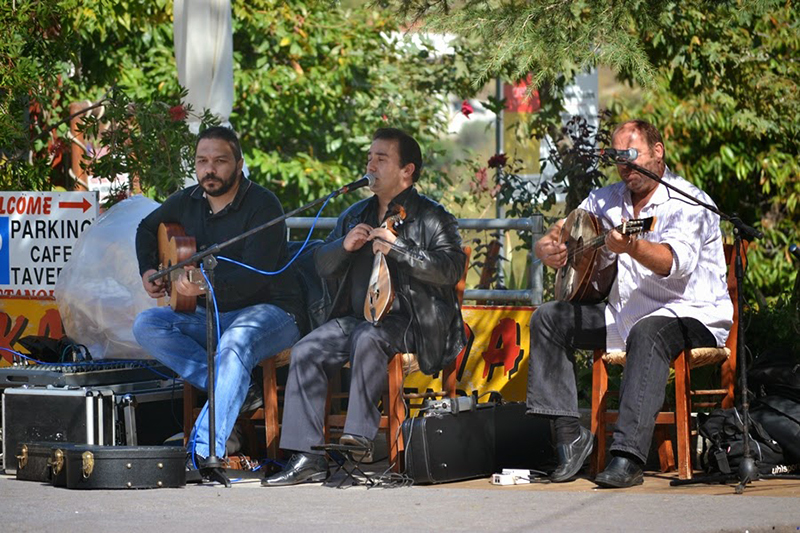 During the festival you can try a variety of savory chestnut dishes. Such delicacies include sweet chestnuts roasted in charcoal braziers and many other chestnut sweets and pastries. Tsikoudia, a traditional Cretan alcoholic beverage based on Raki and honey, is offered to accompany these festive days.